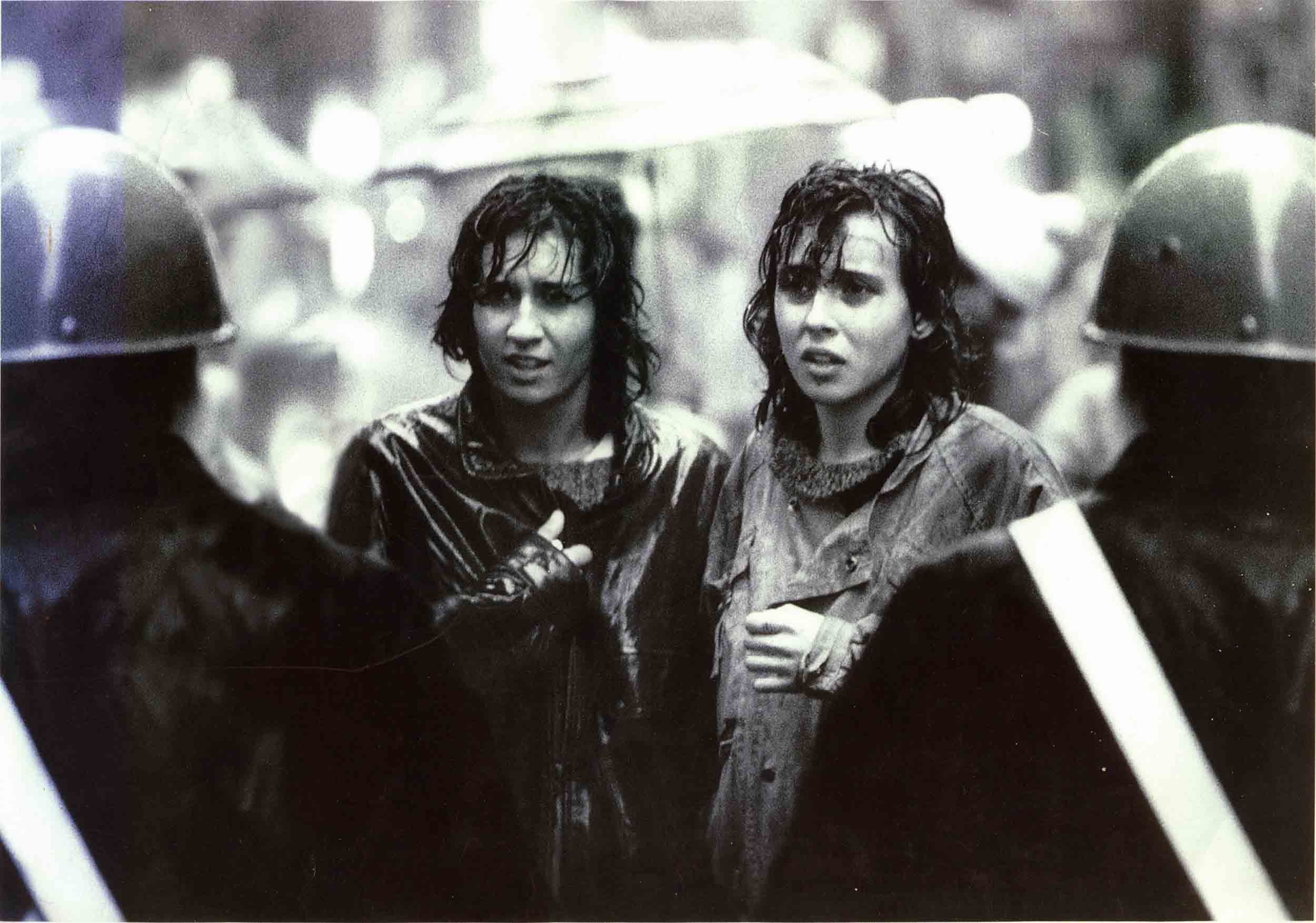 Alessandra, Maria Paola, Marina and Liliana come from different geographical, cultural and social milieu and their lives crossed or just grazed each other in Rome between the end of the 1960s and the 1970s. Their stories, told in first person today, are rounded out by vivid and present images from public and private archives. It is a subjective telling. The “starting with one’s self,” which formulated spontaneously during the feminist movement and set the foundation for a new political practice, today becomes historical narrative. The idea of a new world – in which there would be no violence or bullying of one person by another – bloomed simultaneously in the breasts of nearly an entire generation throughout the country. Thus, the film unfolds along the parallel track of women’s history as well, touching upon the consciousness of one’s self as a woman, self-consciousness, love, violence against women, divorce, contraception, abortion, work, theatre, free radios, squatting, the displacement of personal experiences into collective ones for a more humane world, of women and men, girls and boys.