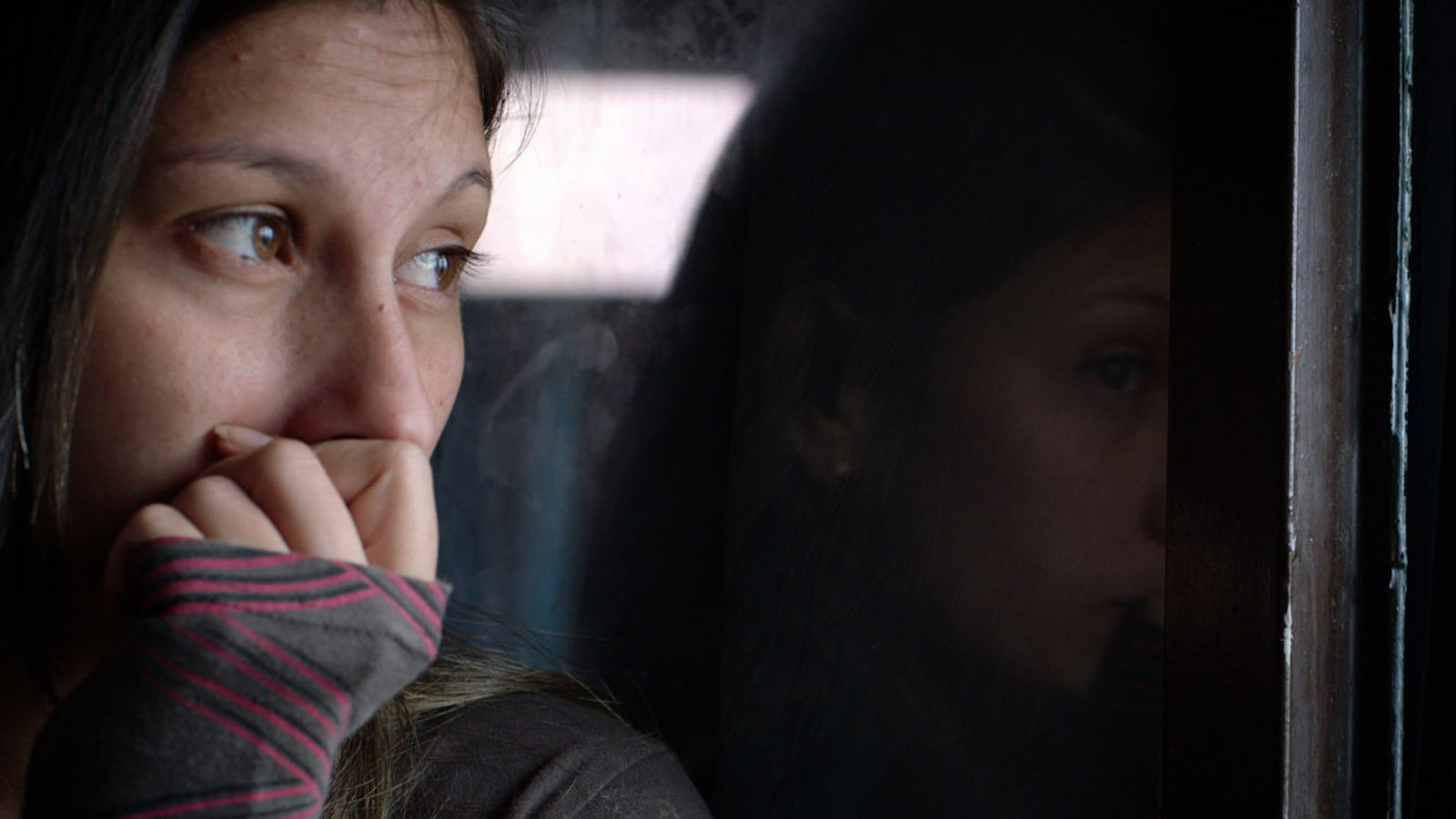 Lolita is two years old and lives with her mother Yasmina in prison. Day in and out, Lolita follows the same routine. Every morning the educators accompany her to a nursery outside the prison, and she returns for lunch and waits until 3 o’clock when she can go out in the prison yard for one hour. After free time, she re-enters the prison and remains there until the next morning. At night, she dines with her mother and her little brother, locked within the cell.
Yasmina tries to cope with the situation and raise Lolita in prison as best she can. She wants to see her daughter have a normal and happy life, like all mothers do. But in less than a year she could lose her daughter due to an Italian law that stipulates Lolita must leave the prison upon reaching the age of three. As there are no other care arrangements for her, Lolita will be placed in foster care. Together with her lawyer, Yasmina is desperately searching for an alternative solution. One option is to request a transfer to a women’s minimum security prison, which is still under construction, where they could live together until Lolita turns six. Another is obtaining house arrest after her trial. In the meantime, Yasmina has noticed that her daughter is losing her appetite, sleeps poorly, and has trouble speaking. She begins to seriously doubt whether it might not be better to give Lolita up to foster care if she’s not granted transfer to the minimum security prison once completed or placed under house arrest after her upcoming trial. 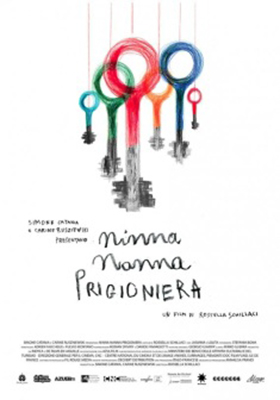 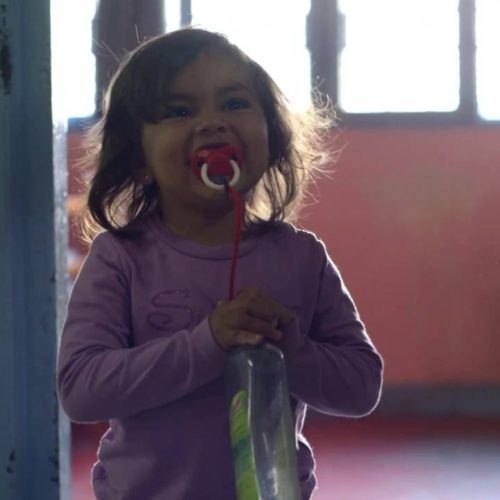 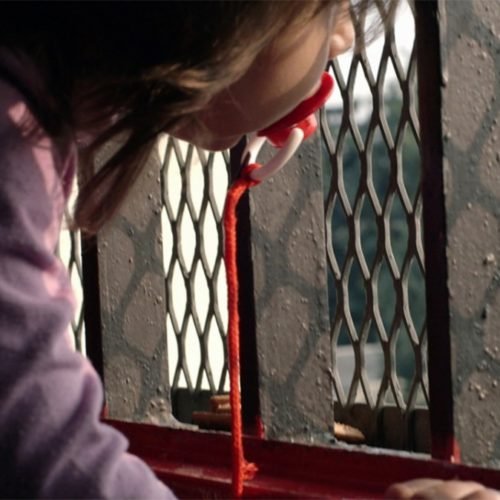