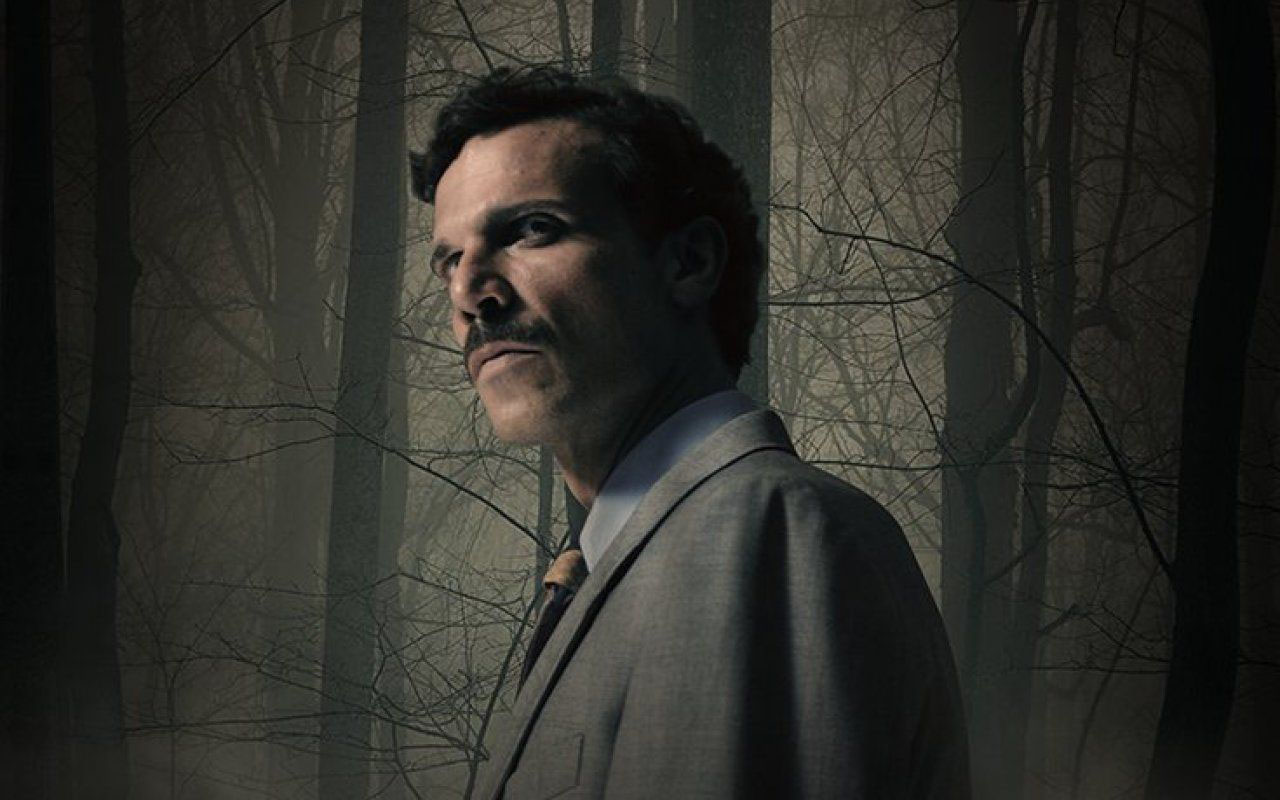 Palermo, 1993. Streets are soaked in blood as a war between two mafia clans claims the life of criminals as well as the innocent. In the eye of this storm is Saverio Barone, a young and ambitious provincial prosecutor who has the guts to stand up for what is right. When he dares to report his own boss, most of his colleagues disapprove, although the chief of Palermo’s Antimafia Pool takes notice and appoints him to his unit. Barone is uniquely equipped for the job, with a distinct set of skills that will make him go down in history as “the Hunter,” and thanks to a succession of brilliant hunches, spectacular raids and front-page arrests, three hundred Mafiosi will be taken into custody. This is the incredible and untold story of the “hunting season” of the 1990s. Once upon a time in Sicily, a true story.